The Building of Bekonscot New Town 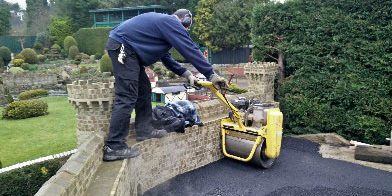 The newest addition to Bekonscot, includes a funicular railway, a cinema, an underground station and an impressive cathedral. Work started on Bekonscot New Town back in 2005 when a design was drawn up to make use of an area of unused land opposite the airfield.

Building took place over a number of years with extensive research carried out to ensure the buildings reflected local and regional architecture of the 1930s. The cathedral alone took over 18 months to create and the funicular railway (which had been on their wish list for a long time) presented our engineers with a real challenge.

The resulting New Town is a testament to the skills of the model makers, engineers and gardeners of Bekonscot and was officially opened by the Lady Mayoress of Beaconsfield in 2018.