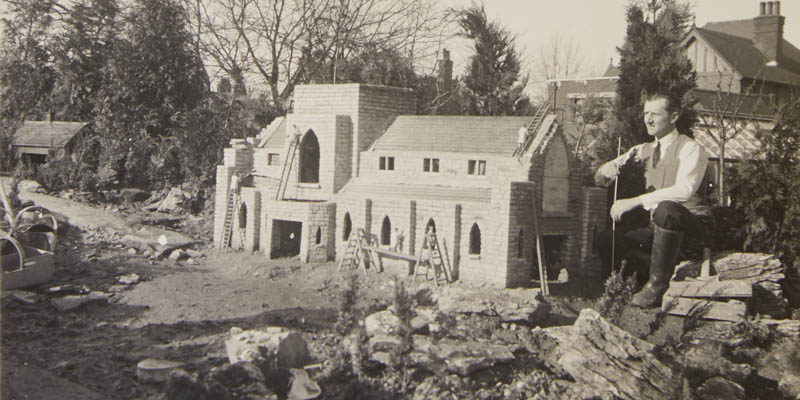 Each year The Roland Callingham Foundation (operators of Bekonscot Model Village) shares its profit or surplus with numerous, mostly local, charitable organisations. These organisations include local churches, scout groups, community groups, health and care charities and many others.

The Foundation is keen to hear from organisations local to Beaconsfield which undertake charitable activities and which might benefit from a small grant.

All applications for grants need to be made on the Foundation’s standard application form which can be downloaded here.

All applications will be carefully considered. The money available for grants is however limited so not all organisations which apply will receive a grant.

Toddler Takeover Mondays
2nd January 2022
Recent posts
Categories
Archives
Go to Top
We use cookies on our website. By clicking “Accept”, you consent to the use of ALL the cookies. Visit "Cookie Settings" for more info.
Cookie SettingsAcceptReject Read More
Manage consent