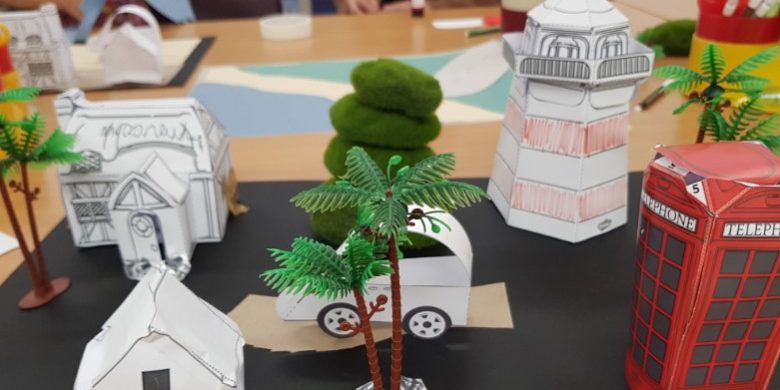 The weather may have not been kind to us, but that did not stop visitors coming to the Model Village and enjoying all the special activities that we ran throughout the week. 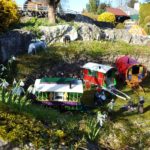 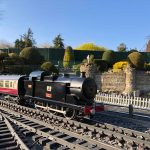 After months of hard work behind the scenes by our team of gardeners, engineers and model makers, the village and railway were looking pristine and running smoothly in time for day one of the 2020 season. The appearance of Storm Dennis however  resulted in the a rare closure of the village on our opening Sunday and the postponement of our visit from performer and magician, 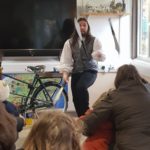 Greg Chapman. Luckily we sustained no damage and Greg managed to get to us during the week when he amazed and entertained visitors with his juggling, magic and storytelling.

Creative skills were very much in evidence as visitors to the Ed Shed contributed to St Mary’s Church VE Day anniversary display by making foam poppies. These will be included in the poppy cascade which will be on display in the churchyard from 4th – 10th May. Visitors also created a huge number of clothes peg racing cars which prompted an emergency dash to Sainsbury for further supplies. 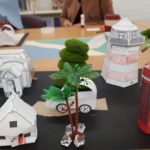 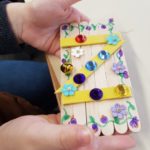 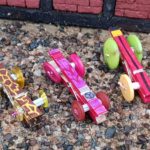 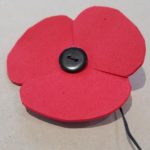 The tearoom was busy all week keeping visitors warm with hot drinks and snacks – although a surprising number of ice creams were also consumed! This season we have some new additions to the menu, including a greater choice of vegetarian and vegan options and a personal favourite – toasted teacakes.

Bekonscot was also out and about in the community this half term running a number of craft workshops at Beaconsfield Library. Children created magical fairy doors and built their own model village as part of the “Miniature World” themed workshops. These free workshops are run regularly throughout the year in partnership with the library so keep an eye out for future dates.